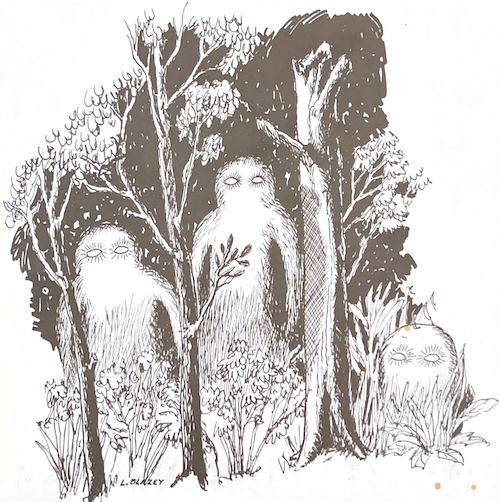 After several years and trips to my parent’s house searching, I finally found my mother’s UFO books. She gave them to me upon her death. In with them, I found Night Siege: The Northern Ohio UFO-Creature Invasion by Dennis Pilichis.

It chronicles the strange events in the summer of ‘81 in rural Ohio. Reading it after all these years, brought back a lot of memories. It was a crazy time.

Dennis was a private Fortean Investigator who spent years researching and studying UFOs, Big Foot, and related phenomena. I was a close friend of Dennis’s son and spent a lot of my youth at his house. I’ve been on big foot hunts with them and even seen foot prints and other evidence. Dennis was well educated and intelligent. He had a big library and a cool collection of artifacts like the big-foot feet castings hanging on his living room wall. 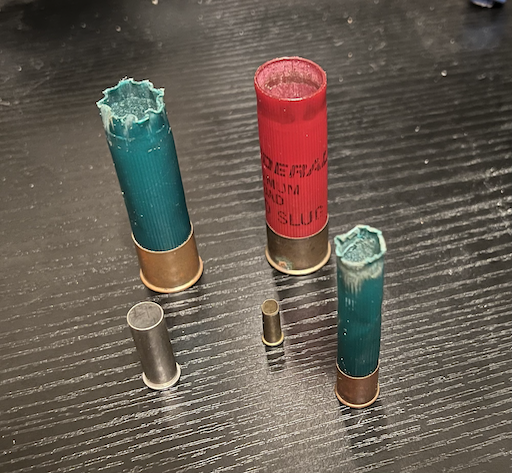 In the summer of 1981, In the area of Rome and Rock Creek Ohio, Dennis and the witnesses, witnessed strange lights, creatures and other oddities. While I had not seen the actual entities, I did see evidence of their existence. Actual foot prints, castings of some of the foot prints. As you can see above, I even have a collection of the bullet casings from when they were shooting at them. The closest I got to seeing any actual creature beyond the foot prints was once I saw something moving in a corn field. But cannot say what it was.

Funny, re-reading it 40 years later, not only does it back memories, but now, in 2022, after the recent US government’s revelations about UFOs … Really makes one think.

Strangely, this also makes me think of the story of the Mi-Go attacking Akeley’s farmhouse in Whisperer in the Darkness … I probably read too much Lovecraft though. 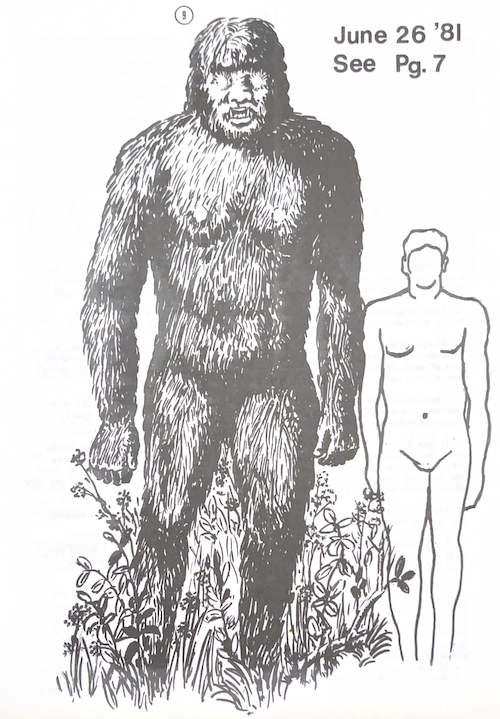 While self published by Dennis, of the publication, I can say this: Dennis, who was a seasoned investigator, presented the facts. Unembellished, as they were reported to him. Do diligence to make sure there was not hoaxing or fraud was also carried out. He made no attempt to answer the tough questions around what to believe? He just presented the details as he saw them. The only thing he did say was that he was presenting facts of actual events.

While I was re-reading it, my son asked me “Doesn’t this stuff scare you?” Well, I grew up around people like Dennis and my parents were UFO investigators for a time. My mother was a Pagan and big into the occult. I had it all around me growing up. Like I told him, “I was raised to not be afraid. Besides, in my experience, humans can be worse monsters than anything paranormal or alien.”

Here is The accounts from The Valley News
Here is Night Siege: The Northern Ohio UFO-Creature Invasion

This blog post is dedicate to memory of Dennis Pilichis.