Here we have a collection of Goblin’s Horror soundtracks on vinyl LPs. This is the first Goblin boxset on vinyl and has many titles that haven’t been available in a long time. The is for LITA 20th Anniversary and is limited to 1000 copies. The albums are on a blood red transparent colored vinyl that look particularly cool. It comes in a nice box and has an 8 page book featuring liner notes on each soundtrack by Fabio Capuzzo. 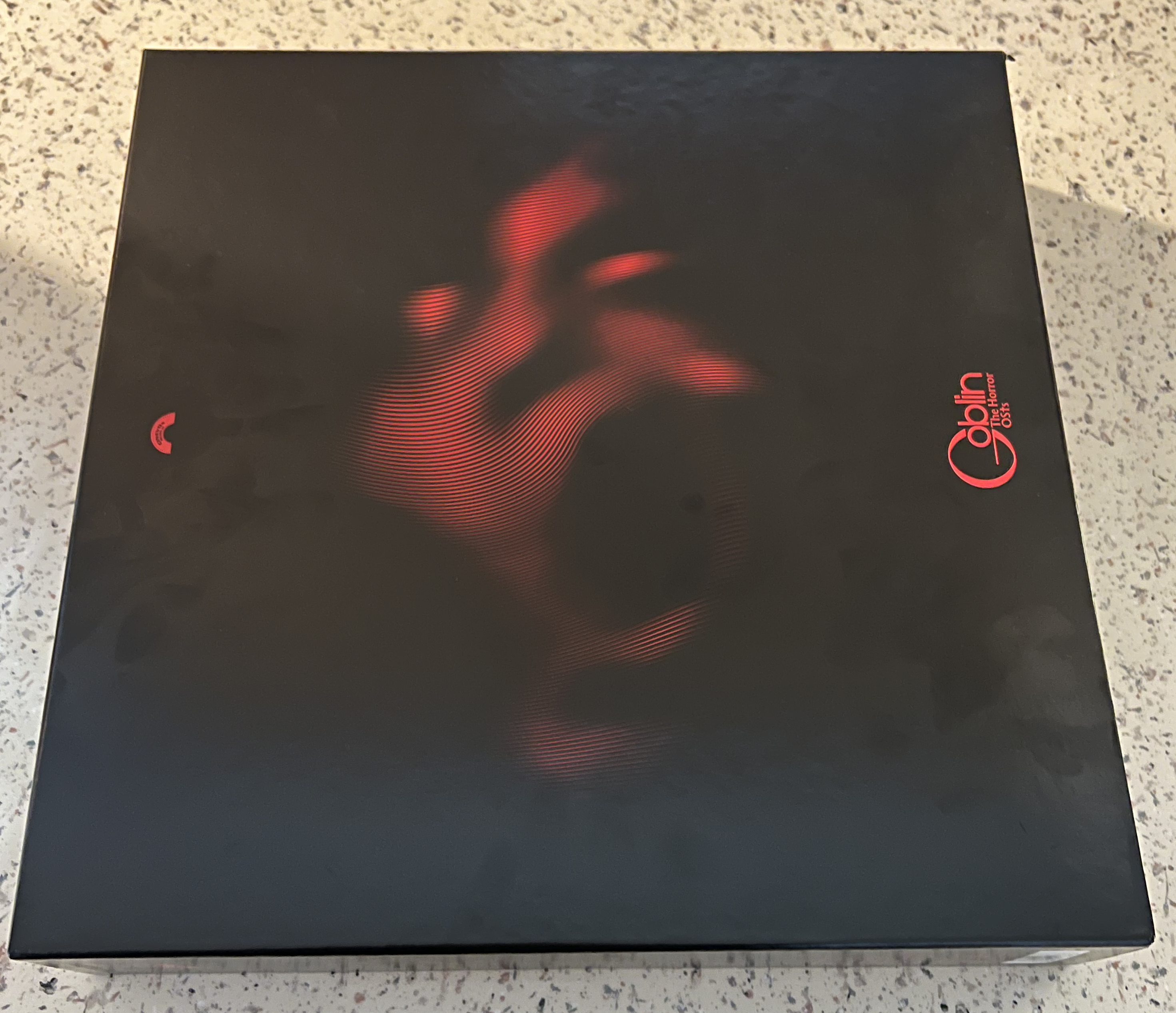 It has 9 albums and 1 disc of rarities exclusive to the set. Of the 9 albums, a search of Discogs reveals that only 5 of them are available on CD at even remotely reasonable prices. 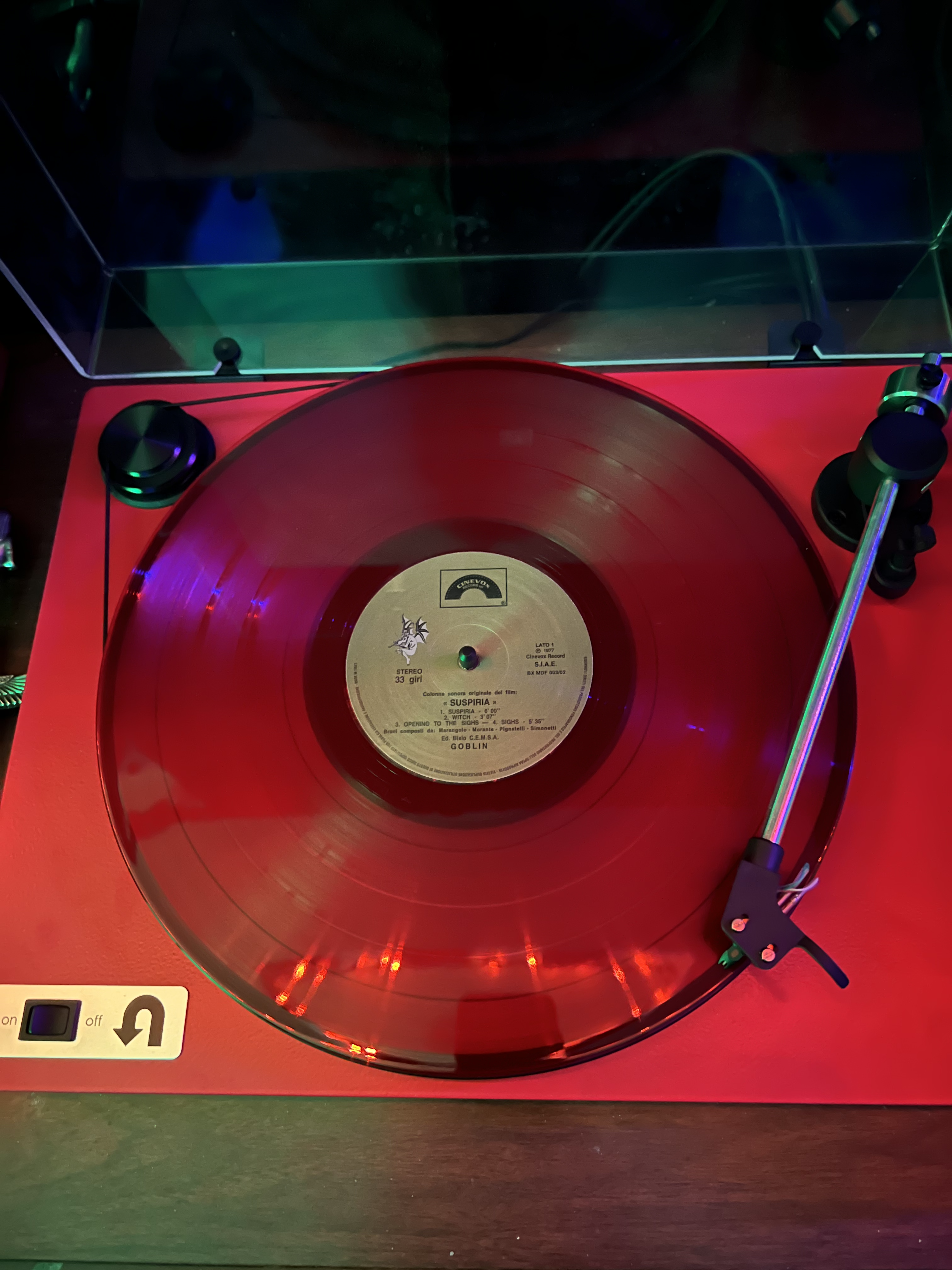 The 9 included soundtracks albums are:

Honestly, some of those I'd not even heard of. Naturally, Susperia, Zombi, Profondo Rosso, Phenomena, and Tenebre are the classics by the band with Simonetti that I know. Patrick, Non ho sonno, Contamination are from the Fragmentation years. While I’d heard of Contamination, I’d not realized it was a Goblin soundtrack and I wasn’t familiar with it. While I had not heard of Non ho sonno, it is from a more recent Simonetti era.

The 10th Rarities LP has the following tracks: 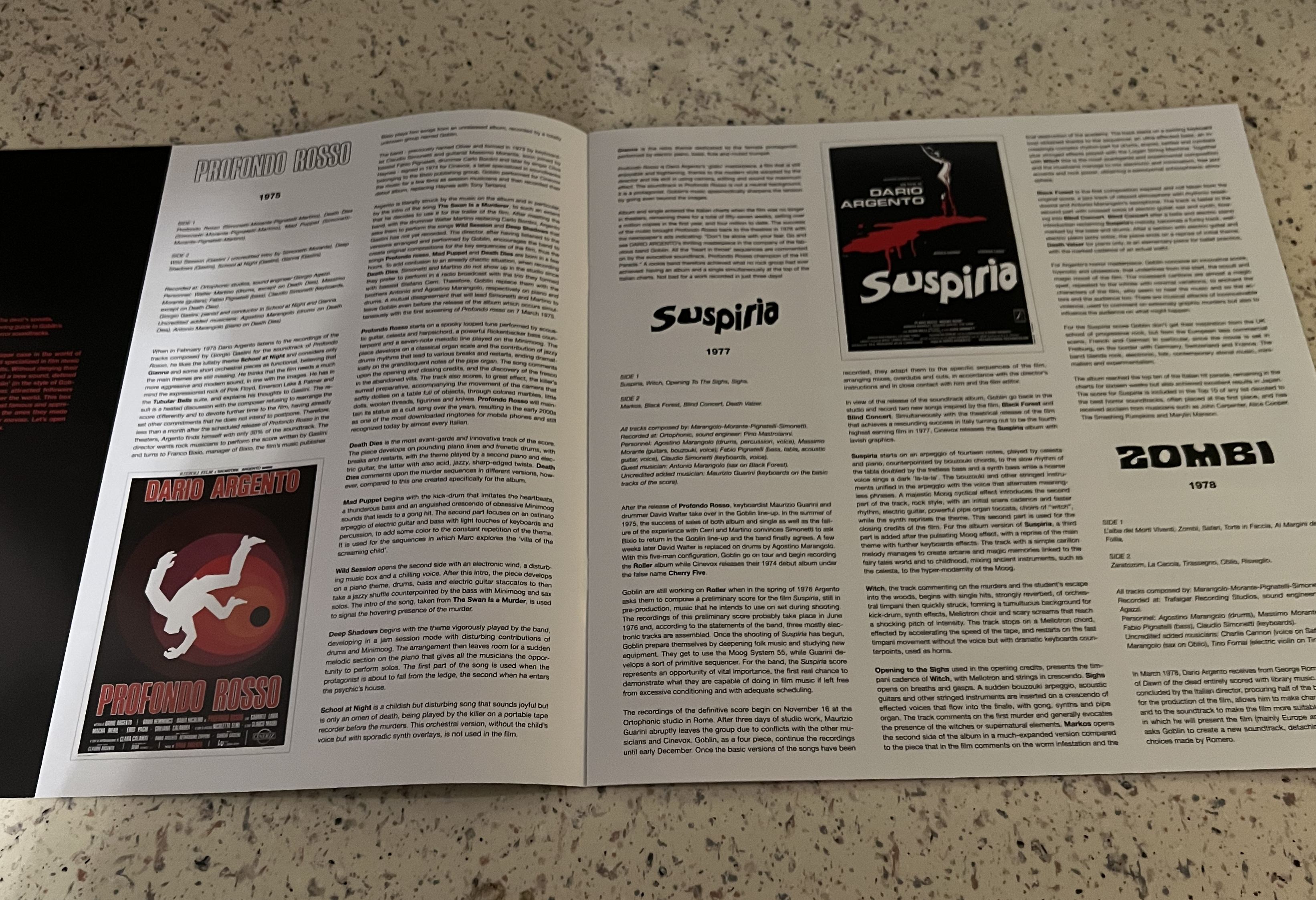 The Book that comes with it, The Devil’s Sonata: A guide to listening to Goblin’s Horror soundtracks includes history, and background and other information about the making of the albums and history of the band.

My only complaint is that the box it comes with seems a bit smaller than it should be and getting the albums back in after taking them out is a bit harder than it should be. But all in all, while this is pricey at $275.00, this is still a pretty nice collection for any fan of Goblin or Italian horror. As of February 5, 2022, you can still find it on Light in the Attic's Web Site here.